How VR is Transforming Fan & Athlete Engagement in Sports

Virtual reality has made a popular reappearance in the daily lives of many people, especially sports fans and athletes. Although we have seen augmented reality in the sports industry for years–just think about watching a football game without the first down line–we are beginning to see an increase in the use of virtual reality for fan engagement and entertainment.

VR has moved beyond video games where it initially introduced itself with a major following and popularity. People are now beginning to see live sports games with 360º headsets instead of actually traveling to stadiums. During COVID when stadium seating was extremely limited, the use of VR headsets to view sporting events was a phenomenal alternative. Virtual reality does provide a unique sense of feeling. A person can feel completely present in an exciting stadium football game even though they are only in their living room.

The future has a lot in store for virtual reality as life begins to fade back to normal, especially regarding fan engagement during live sporting events, and we can’t wait! Back in 2019, the Colorado Rockies teamed up with Arrow Electronics to bring fans a cool new interactive experience with MVP-Interactive’s Home Run Challenge Game. With two GamingWalls™ inside a fabricated batting cage, fans step up to the plate to take their best swings through a wi-fi enabled bat. Stats like longest home run distance and top scores are logged along with a video of the fan participating.

Aside from fan entertainment, VR can be used for sports analysis and training purposes. A few examples of NFL teams using VR during training include the New York Jets, Minnesota Vikings, Arizona Cardinals, New England Patriots, Tampa Bay Buccaneers, Dallas Cowboys, and San Francisco 49ers. Players are able to see repetitive and realistic training for visualization purposes through virtual reality headsets. These headsets allow players to pinpoint where they and their competitors are on the field. For example, quarterbacks can review plays in virtual action while also memorizing their teammates’ and opponents’ positions and actions. Virtual reality helps teams prepare players for games without requiring their excessive presence on the field, where they are put at risk of being injured and exposed to dangerous heat. Teams can increase practice time without breaking the strict rules that both the NFL and NCAA place on outdoor practicing.

Virtual reality is also beneficial for injured players. Phillip Walker, former Temple University Quarterback, was injured right before the 2016 American Athletic Conference championship game, which was one of the biggest games of the Temple’s season. There were reports that Walker was able to complete his reps with VR. Walker went on to complete nine of 11 ACC championship game and was named Most Outstanding Player in a victory over Navy.

Fans can expect a lot to change in the upcoming years, including interactivity, stats and additional info added to virtual reality displays, including on-player camera feeds. This would allow viewers to see the action from the eyes of your favorite athlete. Athletes will get to see an increase in the use of virtual reality for training purposes and injury rehabilitation. Sports is one of the main industries where technology is being put to use in the most successful and aggressive way. VR isn’t just a gimmick or short lived fad. Virtual reality is already positively impacting how athletes perform during live events while also keeping fans entertained. To learn more about what you or your team can do with VR, check out our work here or email us to get started. 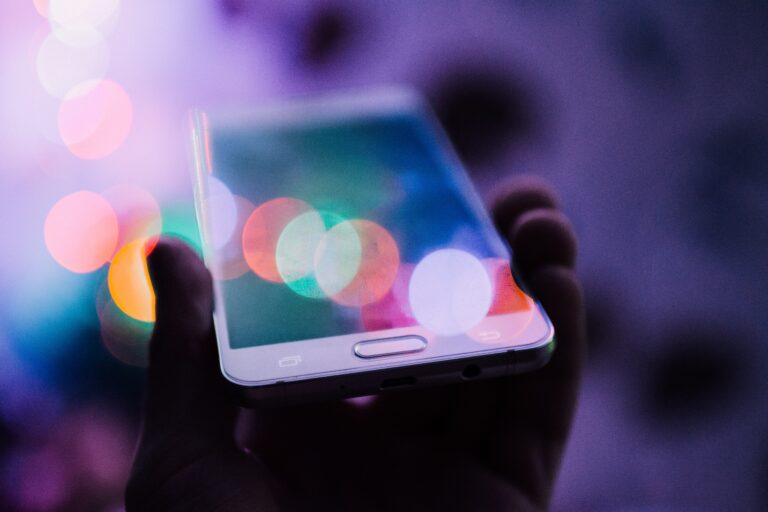 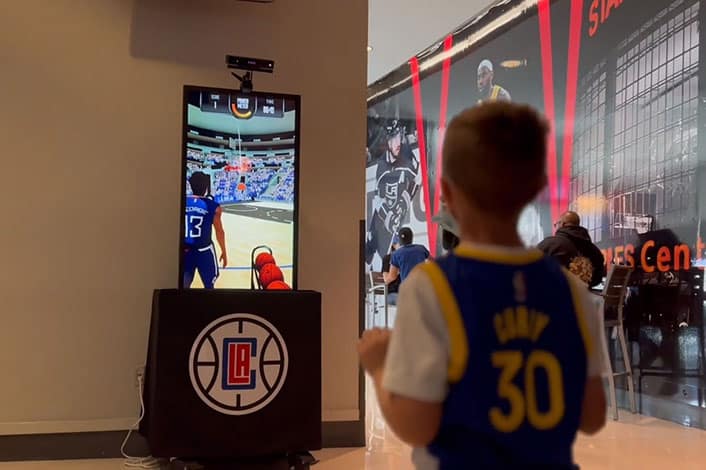 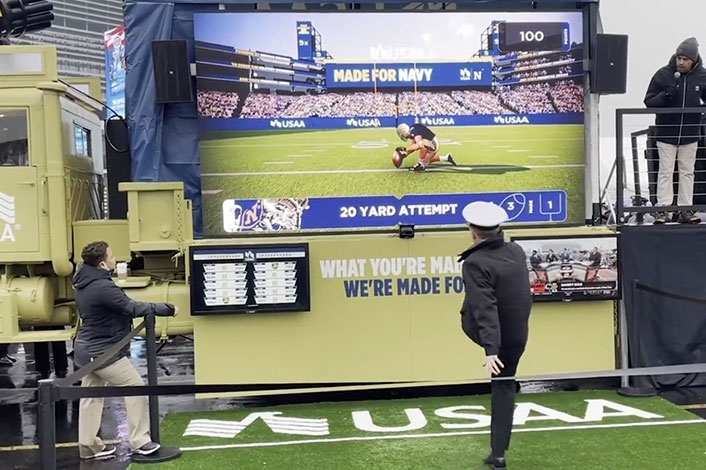 Set Up a Call

Tell us more about your project and someone will be in touch in the next 24 hours to bring your ideas to life.